Your favorite film is on the tv & strains of the information seep into your astral travel.  Have you ever fallen asleep & had a dream related to what you recently watched or listened to?  Can films & music be used in astral travel to easily transport your astral body to another realm?  In a recent article, Project Astral describes where creatures of folklore & horror can cross over with the help of negative energy.  Astral Television uses a similar process but can translate into positive or negative energy depending on the subject-matter of the film/music. This would be considered a form of ASTRAL TIME TRAVEL.  The film can act as a supporting cast for your journey into the projection.

HOW TO PICK YOUR FILM

If you’re intrigued with romance & comedy, then, of course, a romantic-comedy would be a good fit. But what if you want to explore another aspect of your mechanical emotions?  I recently conversed with a fan about their encounter of Astral Television – this started while watching the film “Resident Evil;” they were immersed in a zombie-filled dream-state induced by the movie.  The experience depends on the genre of the material provided during your astral trip.  Here’s a list of films that could be used to induce AP.

WHAT YOU SHOULD KNOW

Astral Television has been compromised since the inception.  Programs linked to the Mockingbird Operation & others only skim the top of CIA-linked propaganda.  Commercials & certain TV shows have adverse effects on our REM-CYCLE.  We are programmed subliminally from birth without any control in the matter. What we can do now to escape this situation is to utilize the positive attributes of entertainment & stay vigilant in the face of the Phantom Plan.

Films like “Videodrome” & “They Live” are subliminal examples of CIA techniques.  In Videodrome, a broadcast signal interferes with the psychological attributes of a local TV manager.  They Live featured a brainwashing campaign led by subliminal messages incorporated into mainstream media.  A man discovers sunglasses that have the power of detecting the beings behind the words. 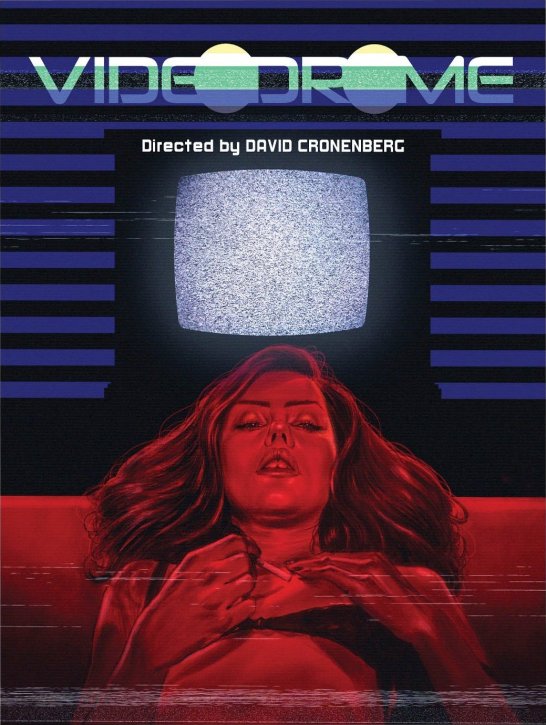