A stranger makes his way into a mining town (Largo) located within the ocean’s view.   He rips through the bad guys in town, leaving nothing but corpses.  Slowly… he takes over the town, and the people fall under a paranormal experience as they await three outlaws seeking revenge. 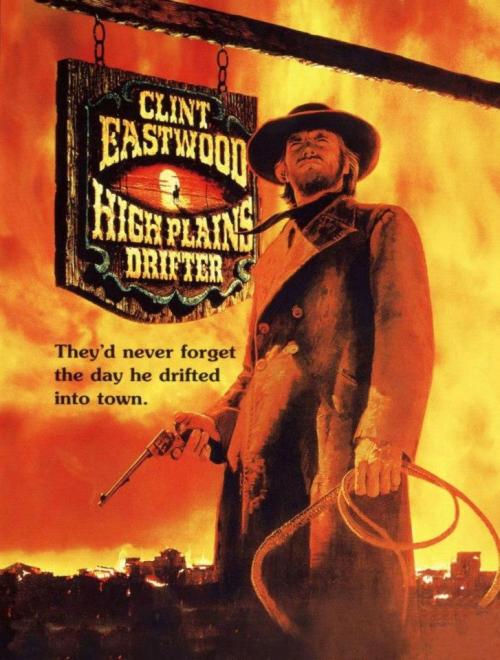 Bill Lee is a normal guy… okay… maybe not.  Exterminator by trade, his wife & friends find his bug poison to be the perfect fit for injection.  His life spirals after shooting his wife, killing her in the process.  A realm of gruesome hallucinations that one can only imagine in their wildest dreams.

Mutant Star Creature.  Regression.  Dr. Jessup experiments within a sensory deprivation tank, claiming a bridge between the consciousness of man & the primitive state of man.  His theories prove to be true, but it comes with a price.

An American student gains acceptance at one of Germany’s premier ballet schools.  She arrives during a stormy night & knocks to no avail.  This is only the beginning… She later finds out her school is filled with witches!

Two women cross paths that mirror not only an illusion but also the reality that surrounds them. 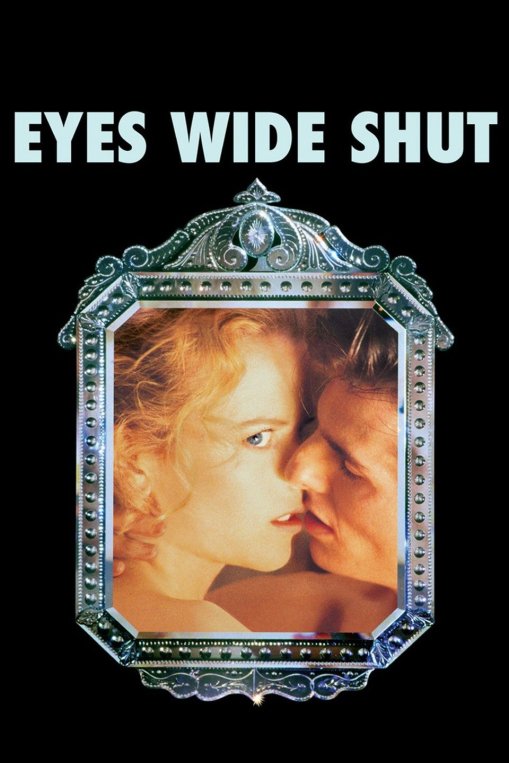 A trip into the Tibetan book of the Dead.

Kenneth Anger’s occult classic; a unique tunnel vision of images that leads to a lust-glazed, color blinding mindstate for the viewer.

David Ante falls asleep to find that he is fighting for his life within sleep paralysis.  An experimental film with a soundtrack featuring Hussein Fatal from 2Pac’s The Outlawz.

Be sure to check out our second article “10 MORE FILMS FOR ASTRAL PROJECTION“.

12 thoughts on “10 Films for Astral Projection”