In our first and second installments of “Films for Astral Projection,” we listed a variety of films that could influence astral travel. Our third installment adds 10 films to those lists.

A TV Director uses astral projection unwillingly as a tool for murder.  How can he be stopped?

The planet K-PAX has sent a messenger, but will anyone believe him?  Prot (Keven Spacey) claims to be from K-PAX and soon finds himself in a psychiatric facility under the care of a Dr. Powell (Jeff Bridges)

Astral projection seems to be a ruckus for one small town family.  Their son becomes a dimensional funnel for the paranormal.

Hayao Miyazaki’s masterpiece from 2002.  One wrong turn is all it takes; Chihiro Ogino and her family enter a magical world where anything can go wrong.  They explore the world and Chihiro are warned by a young boy (Haku) to leave before sunset.

Ingmar Bergman directed this journey into the life of Albert Vogler; a traveling magician with a few tricks up his sleeve.  Hypnosis. 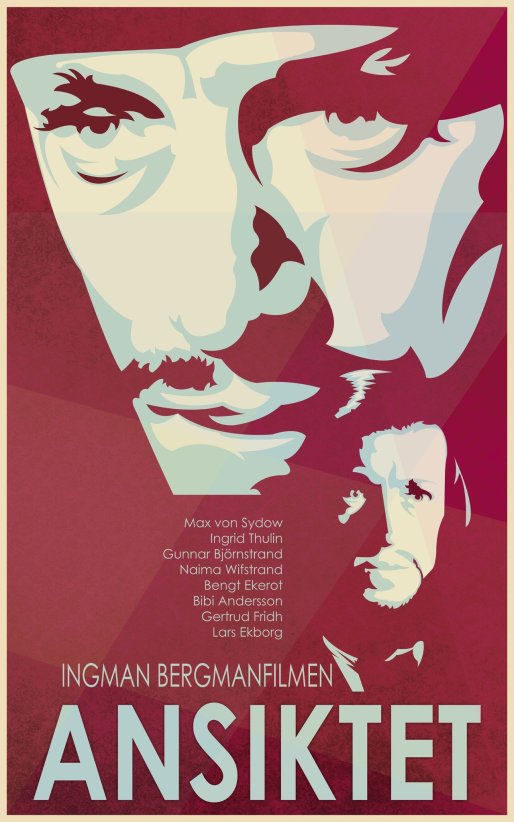 Reincarnation at it’s finest.  Explore the Pacific Islands in 1849, or how about Neo Seoul in 2144?  Zachary Bailey (Tom Hanks) recalls stories of an alien colony. 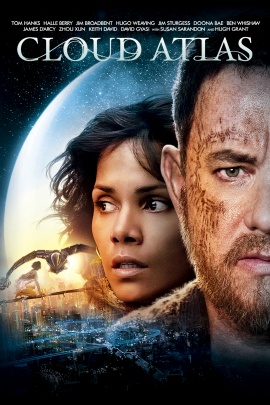 Kansas disappears for a young girl named Dorthy.  The Wizard of Oz takes over.  A classic film that seems to grow better with time.

This list wouldn’t be completed without a David Lynch classic.  Wild At Heart is an homage to “Wizard of Oz,” and takes you on a ride into murder… murder… and crazy Nicolas Cage committing more crime as a pissed-off dude named Sailor.

Medical students conduct experiments on NDE (near death experiences).  What do they find on the other side?  This film is slated for a remake & release in 2017. 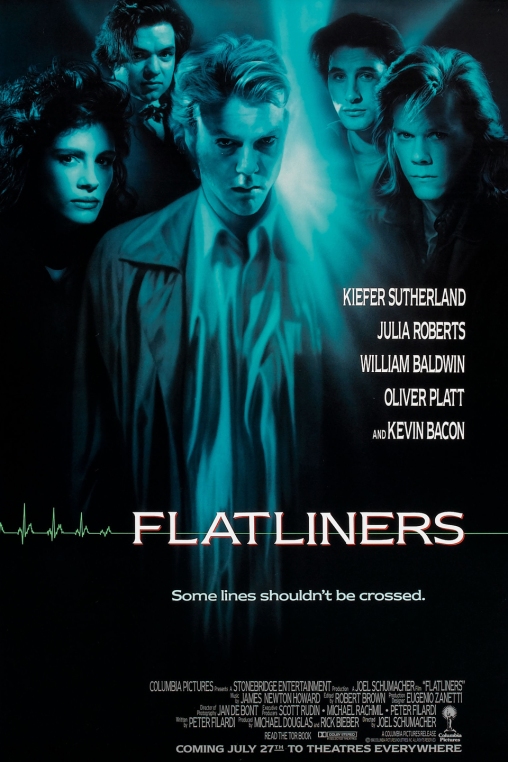 What Dreams May Come

Chris Nielson (Robin Williams) searches for his life throughout his death.  He dies in a car crash and tries to interact with the world around him.