The prolific Nipsey Hussle; the word prolific boldly tatted on his face represented the life Ermias Joseph Asghedom lived.  He was more than a rapper, more than a member of the community, he was a father, and his motivation consisted of the betterment of his culture.  Psychologically, his lyrics manifested into live action; an entrepreneur by trade, Nipsey Hussle not only revitalized his native Crenshaw in Los Angeles, California – he stood up to businesses and politicians that preyed on locals by providing the people an alternative.

Nipsey Hussle gained notoriety for his business antics when he presented his mix-tape “Crenshaw” for $100 and limited them to 1000 copies; Jay Z owns 100 of those copies.  Nipsey and his partner Dave Gross bought the plaza where Nipsey’s Marathon Clothing is located at, with a plan to replace the strip mall with a new complex.  Nipsey’s life would come to an end in the same plaza he started off hustling his music at; a jealous associate Eric Holder shot him multiple times on March 31, 2019.

In our series “2PAC THE MYSTIC” we examined the mystical qualities that surrounded Tupac Shakur’s aura; being a mystic is a blessing and many do not know they have the power until it’s too late.  In this article, we explore the mystical traits that Nipsey Hussle exhibited.  We do not take mysticism lightly and would not be producing this article without true merit.  *Sadly, mystical traits are overlooked while the person is alive.

The Right-Hand Path deals with concepts of the body, spirit & mind.  Karma is also present.  This would be associated with ‘finding yourself’ through meditation and white light.

According to Alice Bailey: The White Magician has the motivation that will benefit the group he surrounds himself with/has contact with.  The Black Magician works alone, and if he works within a group, his/her purpose is shrouded with a selfish ego.  The White Magician works for the balance of the universe.  The Black Magician works for no one and represents no unity.  The Left-hand path will always assume supreme power on the physical and astral realms; this is because Black Magicians crave exposure within their rituals of magick.  The Right-hand path evolves, it does not believe in using magick for selfish reasons as induced by the Left.

33 is a sacred number within our society for one main reason; it’s the age that Jesus Christ was crucified and died.  Numerologically, 33 is a master number and consists of a higher frequency that allows the individual connected to benefit from its mystic qualities.  There are three master numbers, 11, 22 and 33.  This plays a vital role in mystical services such as Tarot, where 33 is considered a “World Teacher” who offers guidance to all that seek it.

33 is also associated with the occult in-reference to a 33 degree Mason, which is achieved by first receiving the 3 degrees of the “Blue Lodge” but we won’t go into that in this article.  Nipsey Hussle passed away at the age of 33, in no way can he be compared to Jesus but he pursued advancements for his community, preached a street prophecy, and contributed to the rise of a movement.

Communication is a key asset to a mystic, as it can be utilized to achieve the dreams and goals set forward in the astral plane.  Tupac was the best at this by transforming producing raw emotion into a singular message; Nipsey had a similar platform but produced different results.  While Tupac had more music and visuals dedicated to poverty, murder, disease, and drugs overtaking the black community, he never had the chance to implement it.  Nipsey Hussle’s discography is filled with an array of music and presents a message, but not in the way Nipsey’s physical presence accounted for.

Nipsey actually strategized and found a way to break through the social barriers that he rapped about, buying real estate and providing investment into his hometown.  Tupac’s message will live on through the inspiration his music creates, as he stated once “I’m not saying I’m gonna change the world, but I guarantee that I will spark the brain that will change the world.”.  Nipsey’s message will live on through what he accomplished in his community, a Businessman of the Hood.  In his song “Detached” he speaks on technology’s power to separate us from our families and everyday life.

Either in-life or afterward, prominent mystics are almost always involved in conspiracies due to the energy they emit on society.  In what is clearly one of his most mystical songs, Nipsey raps in “Blue Laces 2” “They killed Dr. Sebi, he was teachin’ health”.  Dr. Sebi (Alfredo Bowman) was a holistic doctor who claimed to have cured AIDS by using a strict vegan diet along with selected spices, causing a reversal of the effects of the diseases, healing itself.

At the time of his death, Nipsey Hussle was working on a documentary that would’ve highlighted the mysterious death of Dr. Sebi and his beliefs in the world of medicine.  Rapper Lisa ‘Left Eye’ Lopes had a connection to Dr. Sebi before her untimely death in a car crash in Honduras; she was actually attending a cleansing session with the doctor at the time of her death.  Conspiracies have risen that connect Nipsey Hussle’s death to his documentary on Dr. Sebi.

Prolific is tattoed on Nipsey Hussle’s face and can be seen in the photo below.

As described by the dictionary:

(of a plant, animal, or person) producing much fruit (wisdom) or foliage or many offspring.

“mystics are prolific in their ways” 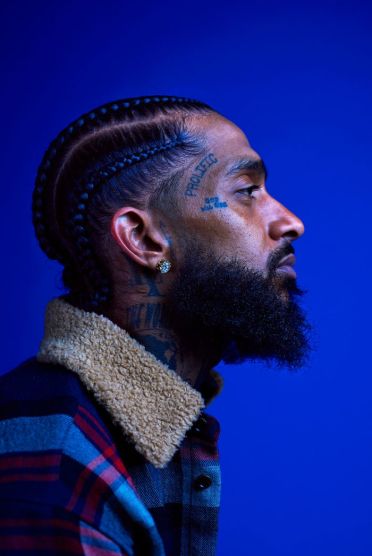 Nipsey was killed in the month of March.  March’s birthstone is aquamarine.

Nipsey Hussle’s favorite color was blue due to his affiliation to the Rolln’ 60s, a sect of the Crips gang. 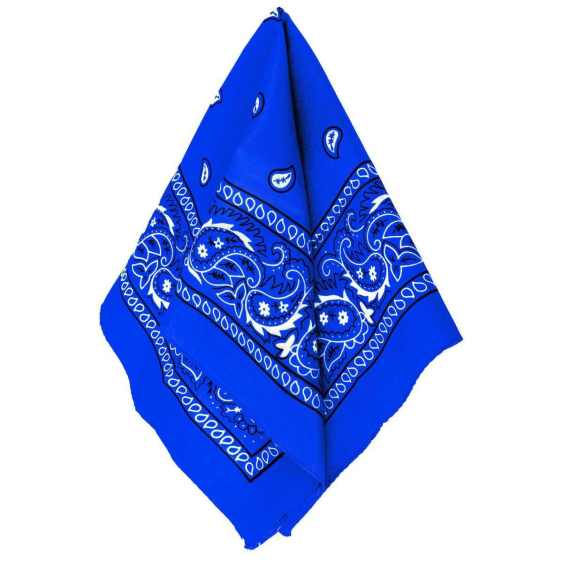 He was killed on March 31st, in which the birthstone “aquamarine” seizes its last day before April; thus the transformation from the color blue into the next realm.

Blue is of a calming essence and it represents the throat chakra.  Health and wisdom are associated with the blue energy realm.  Communication and our desire to learn and listen take effect in the throat chakra.

Tupac lived in paranoia and worked against a time limit that was set within his destiny.  Nipsey didn’t “predict” his death per se but he had an emotional response to a mystical setting; at the time of the tweet below (few hours before his death) – he was in a blur of sorts of the astral realm; his fate was not sealed yet.  He essentially warned himself but chose to let the scene play out.