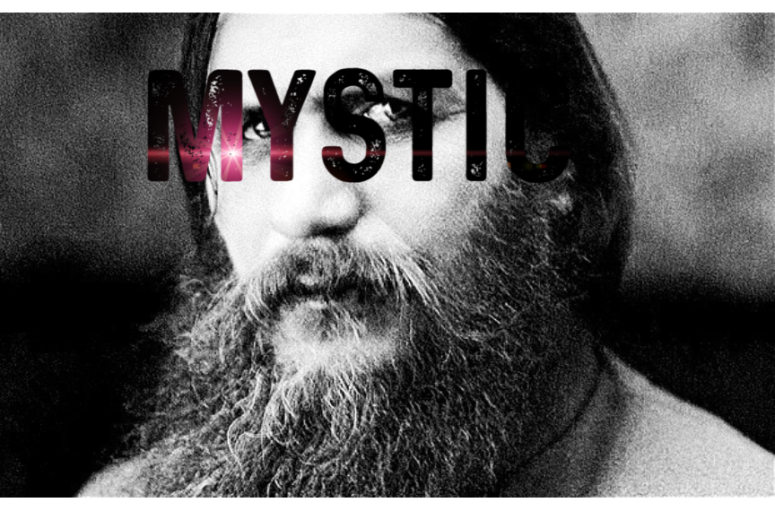 Grigori Rasputin was a Russian mystic who ascended to the status of a nobleman through the connection of friend Emperor Nicholas II of Russia.  He is also credited with influencing the Russian revolution by helping to discredit Imperial Russian.  Self-proclaimed healer and monk, Rasputin through the use of hypnosis gained these ‘healing’ abilities.  St. Petersburg at-the-time operated as a hub for the occult and the mystic arts; Rasputin elevated the scene to his own form of showmanship.

He is widely known for the various assassination attempts on his life, most of which all took place in a period of one night in December of 1916.  Given his immense influence in Russian politics, Prince Felix Yusupov and two conspirators lured Rasputin to a dinner.  He was poisoned, shot, beaten, strangled and survived each encounter but finally, his conspirators tied him in a rug and tossed him into an icy river.  He broke out of the bondage and attempted to swim until he succumbed to the cold.

For his work with the mystical realm, Grigori Rasputin is our TIME MACHINE POET OF THE WEEK.

Read more about the attempts on his life here.