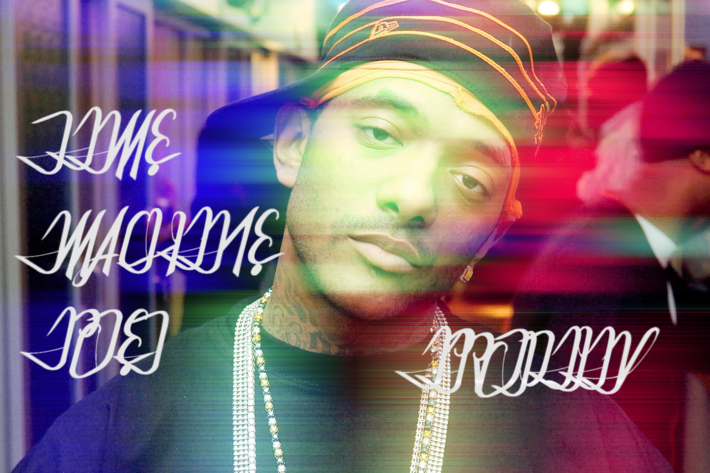 Prodigy was one part of the rap duo Mobb Deep and an actor/author who achieved mainstream status across multiple platforms for his forthcoming persona with topics related to the Illuminati, Witchcraft, Reincarnation and much more.  In his song “Illuminati” off the album “H.N.I.C. Pt. 2” Prodigy raps about different scenarios and film plots that resembles the Illuminati; he is credited with bringing the Illuminati to the forefront of Hip-Hop in the 90’s along with Tupac Shakur.  Mobb Deep’s song “Real Power is People”, LL Cool J’s “I Shot Ya Remix” all mention signs of the Illuminati.

Near the end of his life, Prodigy was working on a Broadway musical with entertainment journalist Kathy Iandoli about the Illuminati; his death from sick cell has raised conspiracies that he might’ve been murdered to silence his movement.  For his work within classic Hip Hop, Prodigy is our TIME MACHINE POET OF THE WEEK.

“The Illuminati want my mind soul and body” – Prodigy