A glass of water on the table.  It’s alluring.  A concept inked onto the white screen of your Microsoft word document.  Oh, should we mention the Déjà vu?  There I was… opening an email from a random person.  The subject title of the email read: SLEEPING WITH ANGELS.  It’s a film I collaborated on with Hussein Fatal.  The summary of the email included my thoughts on sleep paralysis, astral projection & why I was interested in these topics related to the film.  I responded with the obvious answers… but the aura surrounding the questions led me to search onward.  The sender of the email was a Psychic – self-proclaimed or not… this was interesting.  My obvious answers transformed into an ever-telling synopsis of realms that I thought a teller-of-time could relate to.

She never responded back.  I sensed that I overwhelmed the nature of her initial email & maybe my energy was not of substance to that fact.  Aside from that slight interaction with her… I’ve been without much activity dealing with psychics.

Different psychics use different techniques base on how they’ve grown into their abilities.

Edgar Cayce was deemed the “Sleeping Prophet” for his uncanny approach to fortune telling.  He would lay on a couch… entering a trance & would interpret images that were channeled to him.  A master of Christian Mysticism… he dealt with astral projection, automatic writing, holistic healing, astrology & much more.  A random meeting with a traveling stage hypnotist (The Laughman) was the cause of his sudden BOOM in powers.  Could a regular person with traces of ESP (Extrasensory perception) have a reaction from hypnosis, triggering an opening of the third eye?

Nostradamus was an alchemist & prophet from the 1500’s.  Visions overtook his senses at a young age.  He turned to the occult & soon after encouraged a trend of patrons that would ask his assistance into the future.  His predictions were translated into Quatrains (a stanza/poem).  As with Cayce, astrology played a great deal into the prophetization he soon was consumed by.  Visions can be self-induced through Meditation, Séances, Astral Projection…etc.  He is said to have burnt all of his books relating to the occult.  White Magic or Black Magic can be used in contact between the channels.  Techniques shown on this site are connected to the White aura. 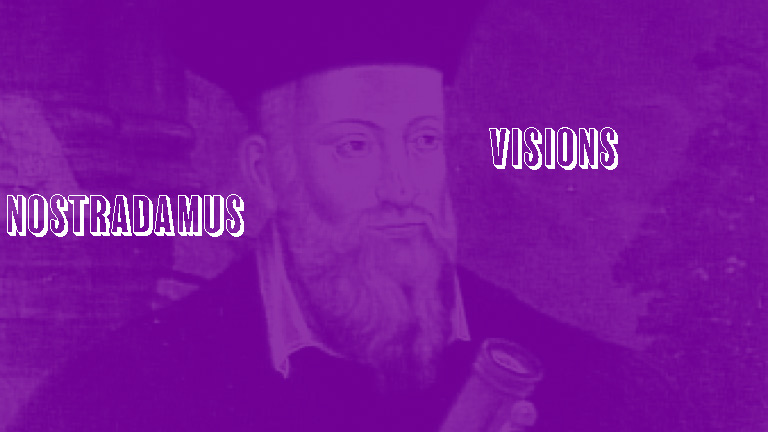 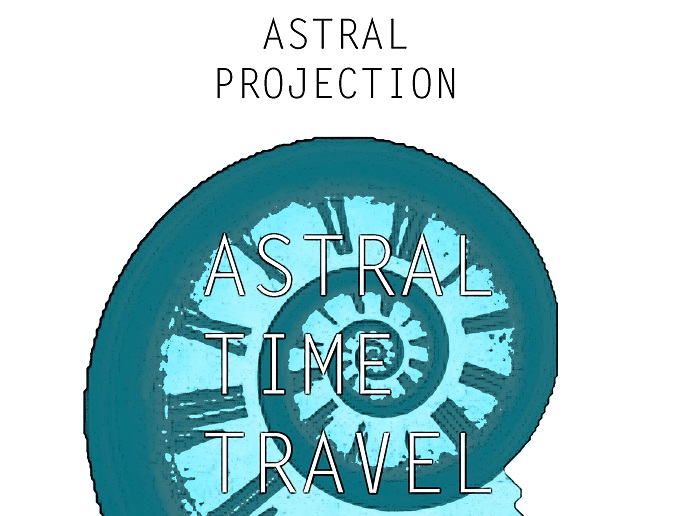 More of this to come… including an in-person meeting with a psychic.

8 thoughts on “A Psychic Meeting (ESP)”