Bill Lee is a normal guy… okay… maybe not.  Exterminator by trade, his wife & friends find his bug poison to be the perfect fit for injection.  Paranoia ensues… He believes an organization called Interzone Incorporated is behind his current case of trouble. 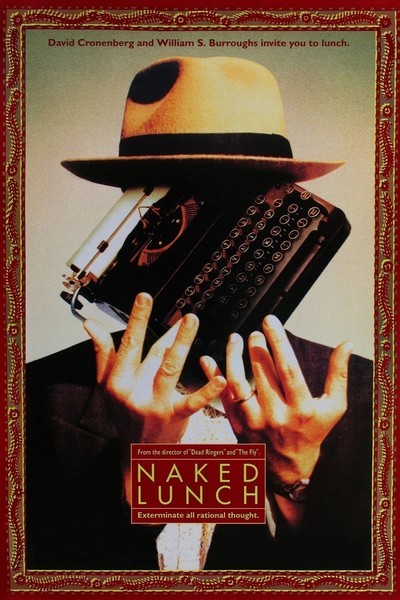 A one-armed man gets off a train in the town of Black Rock.  The problem is, the train hasn’t stopped in Black Rock in over four years.  The town isn’t deserted, but the patrons of the nearby shops want nothing to do with the man.  What are they hiding… Or do they just discriminate against one-armed men?

Two magicians forge an obsession with each other after a drastic event.  They travel great lengths to perform the “GREATEST TRICK EVER SEEN”.  Within this personal battle; we witness Tesla’s run from the Government & the smear campaign launched against his inventions by Thomas Edison. 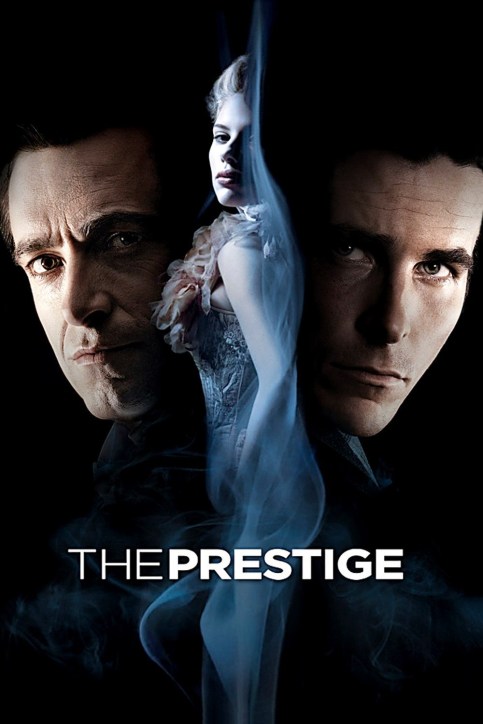 A taxi driver/conspiracy-theorist becomes part of the BIGGER PICTURE when he stumbles across information that the Government wants to keep hush-hush.

A city that revolves around MEN IN BLACK.  Events, lifelines & atmospheres are an experiment that takes place nightly… a freezing of time & space.  One man is immune to the effects.  Will he solve the mystery? 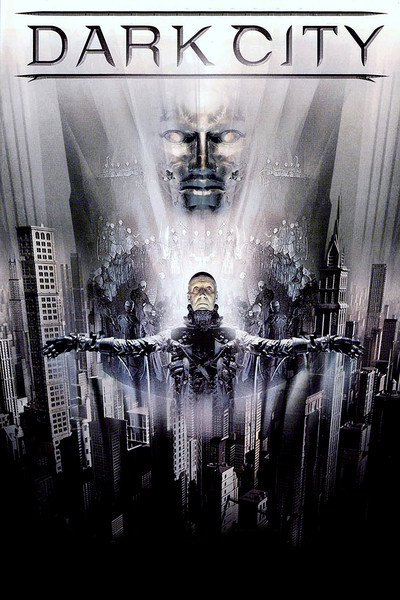 A sound effects guru is minding his own business when he mistakenly records a nearby accident… what follows next is a web of deceit connecting to Government officials.

A war on drugs.  A war on society.  A BIG BROTHER network of individuals & technology is released to infiltrate the druggie nutcases… or are they?  This film takes paranoia to a whole other level.

A powerful bank.  An Interpol agent.  A vast conspiracy.  This makes for a Global showdown tied into the infrastructure of not only the Government… but anything & everything else along with it.

A woman arrives at a town in the Rocky Mountains.  She seeks shelter & a place to hide-out from men that are on her trail.  The townsfolk accept her into their community, but the price of hospitality grows deeper & darker by the day. 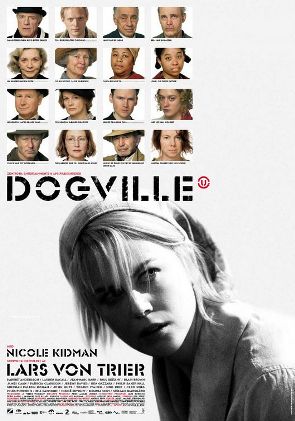 Who killed the man who propelled superman to stardom?  George Reeves was found dead from an apparent suicide.  Was this bigger than a suicide?  Or did Hollywood have something more to do with it? 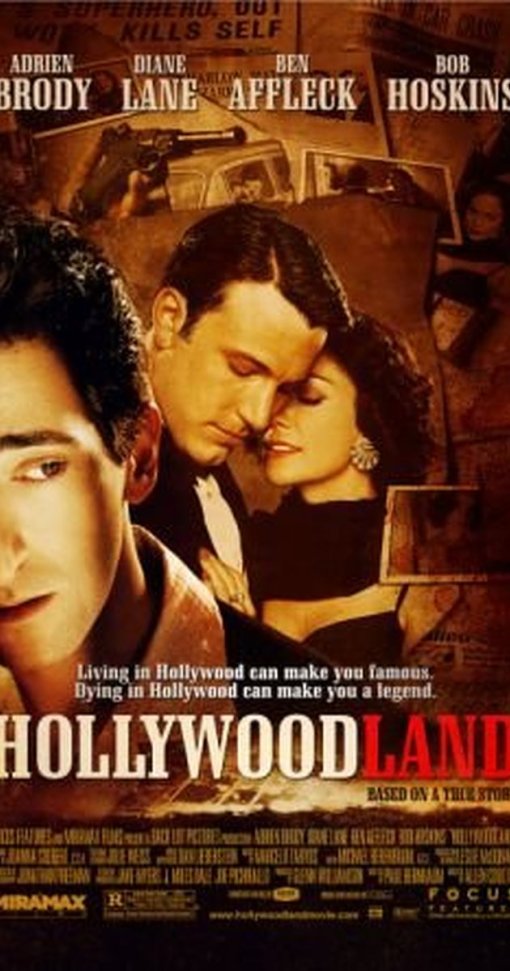 One thought on “10 Conspiracy Films”